Ranch visits, Angus national cattle show and CEOs meetings were part of the program the first three days of the week in Durango.

Delegates traveled to Mazatlán, Sinaloa for the General Session on Thursday and Friday. Participants from the five national country members approved unanimously and welcomed as full members the two new countries that had been Observer Members for the last year, ACRIMAT-ASSOCON representing Brazil and Asociación Rural del Paraguay. Their addition motivated the rebranding of the alliance to International Beef Alliance.

Efforts will continue to expand the organization approaching beef producer entities in Uruguay and Colombia.

Before adjourning, the leaders agreed to the following calendar of Annual Conferences: 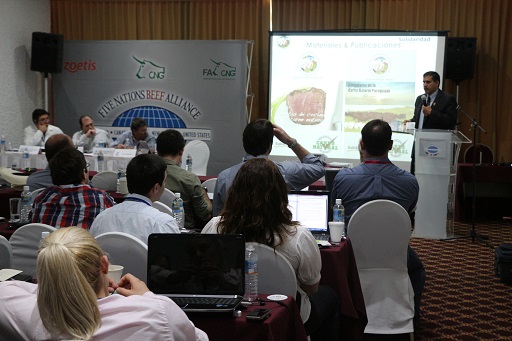 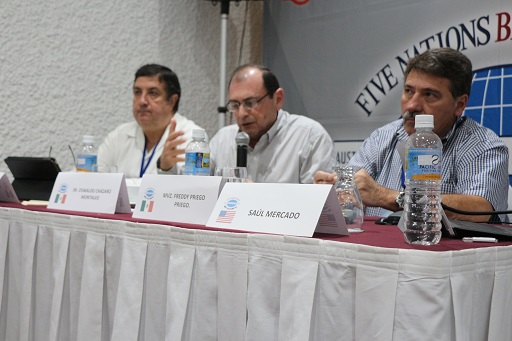 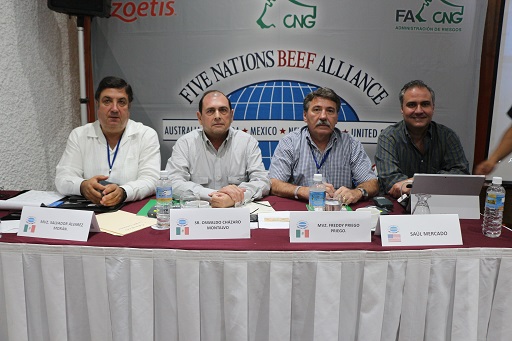 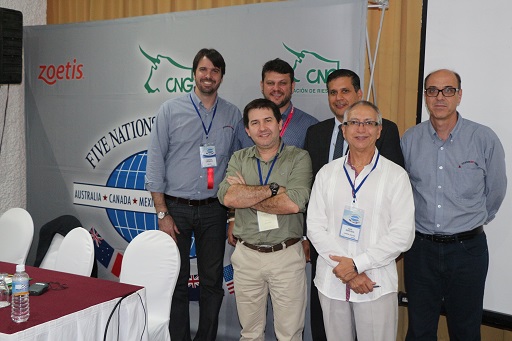 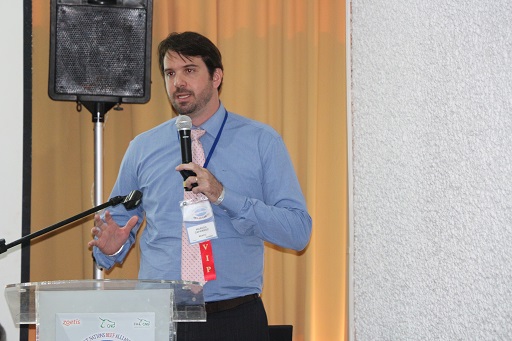 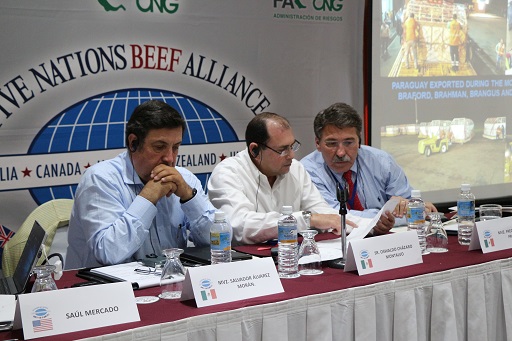 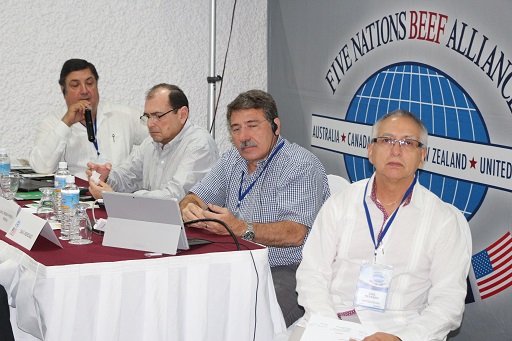 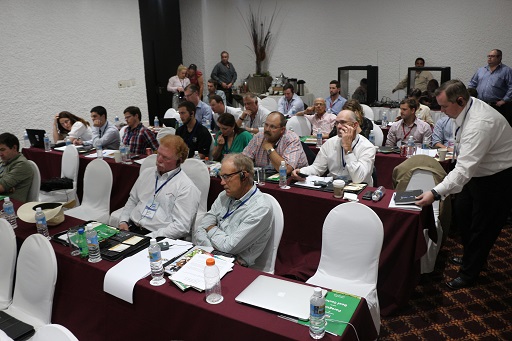 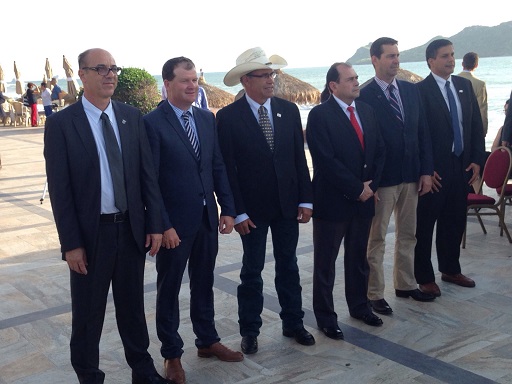